It’s been too long! Those of you that are on Facebook would have seen a lot more of my work in the last few months. With the connection between Lightroom and Facebook built right in, it’s much easier to just post to FB than here, but I need to change that up, edit more, and post here instead, so that’s going to be my mission this year.

These photos were done using my film camera that would have cost ~$3000 back in the 80s and goes for about $300 nowadays. I enjoy the look of film, especially my Holgas, but I’ve been working with Kodak’s Portra film based on recommendations from several blogs I like to read. I did them mid December and just got them back from the lab I’m trying out. I headed out early in the morning and spent the whole morning exploring the area around Denton MD looking for likely subjects and working with probably 6 or 7 cameras. I came upon this scene early in the morning, on a day that was looking like a storm coming. I really appreciated the stillness of it all. There were no other folks around (too cold and too early!) and I was able to take my time and just focus on the scene and the photos, letting all the world slip away. With all that is going on in the world, domestically, economically, politically, socially and every other way, its good to look inside for calm and the quiet joy a simple scene like this evokes. There’s little that all the bluster will cure, but some reflection is a good thing and a much better use of my time it seems to me.
One of the reasons I make photos is because I’m not a skilled writer. There is more to the idea of “Stillness” that I can’t put into words. I skim the surface of it with my words, I hope my photos say it better. 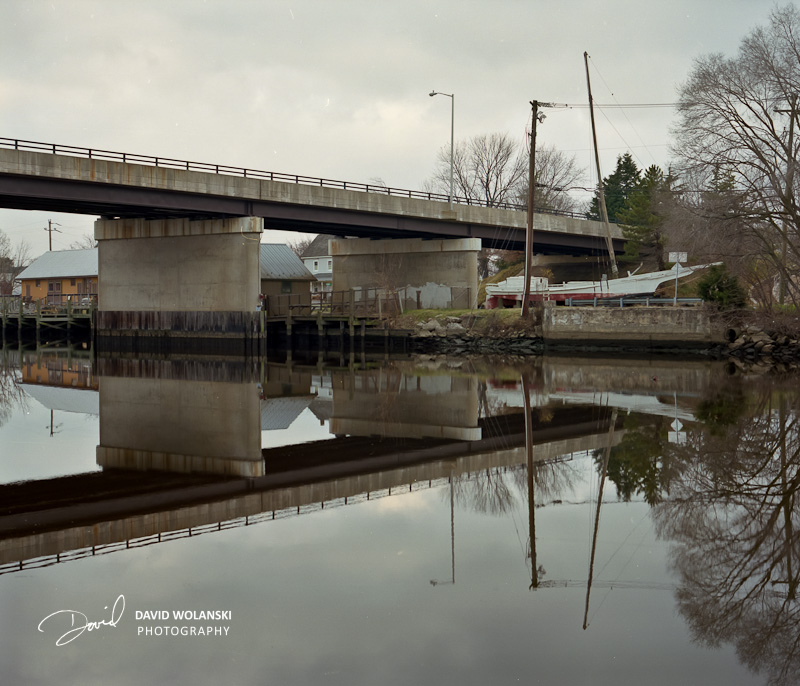 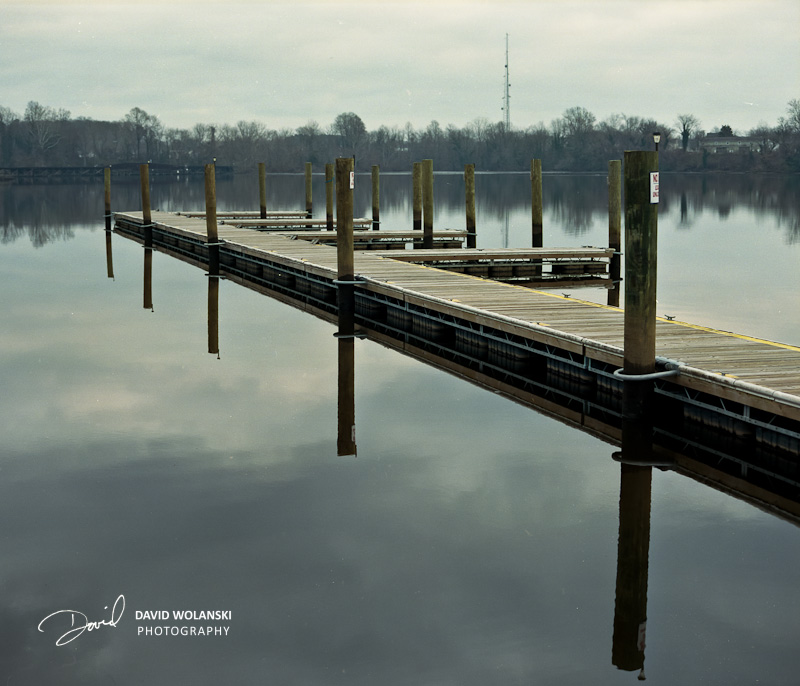 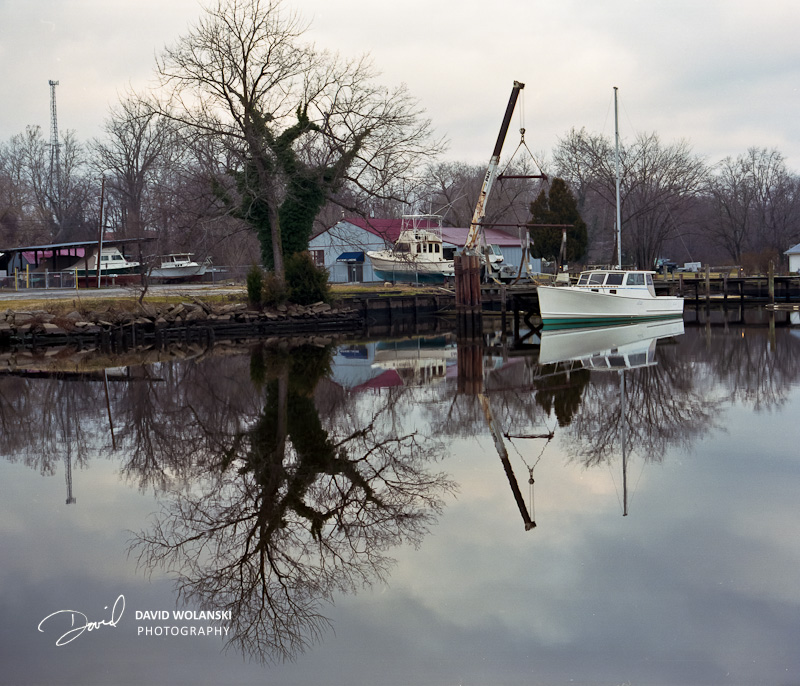