I know so many of you are convinced I’m like a god of photography, capable of doing all sorts of magic with any camera, any process handed to me. I hate to dispel the myth, but here it is. Maybe you should sit down and take a few deep breaths.

I know it’s shocking to hear, but, sometimes I miss. I’m not always perfect as a photographer. There, I said it.

I shot a photo of Tim using my Holga for about a second with one of the plates installed. I also did a shot of the water tower and factories on the west side of Dover, using a pinhole camera for the 4inx5in plate for a one minute exposure. Lets just say that developing the photos was much less exciting than coating the plates. I’m showing the scans I did of the plates, which I converted to black and white. I’d say both techniques “show potential”. I sent an email to Rockland tonight, asking for their expertise. I hope to have something to show in the next few weeks that looks a lot better! 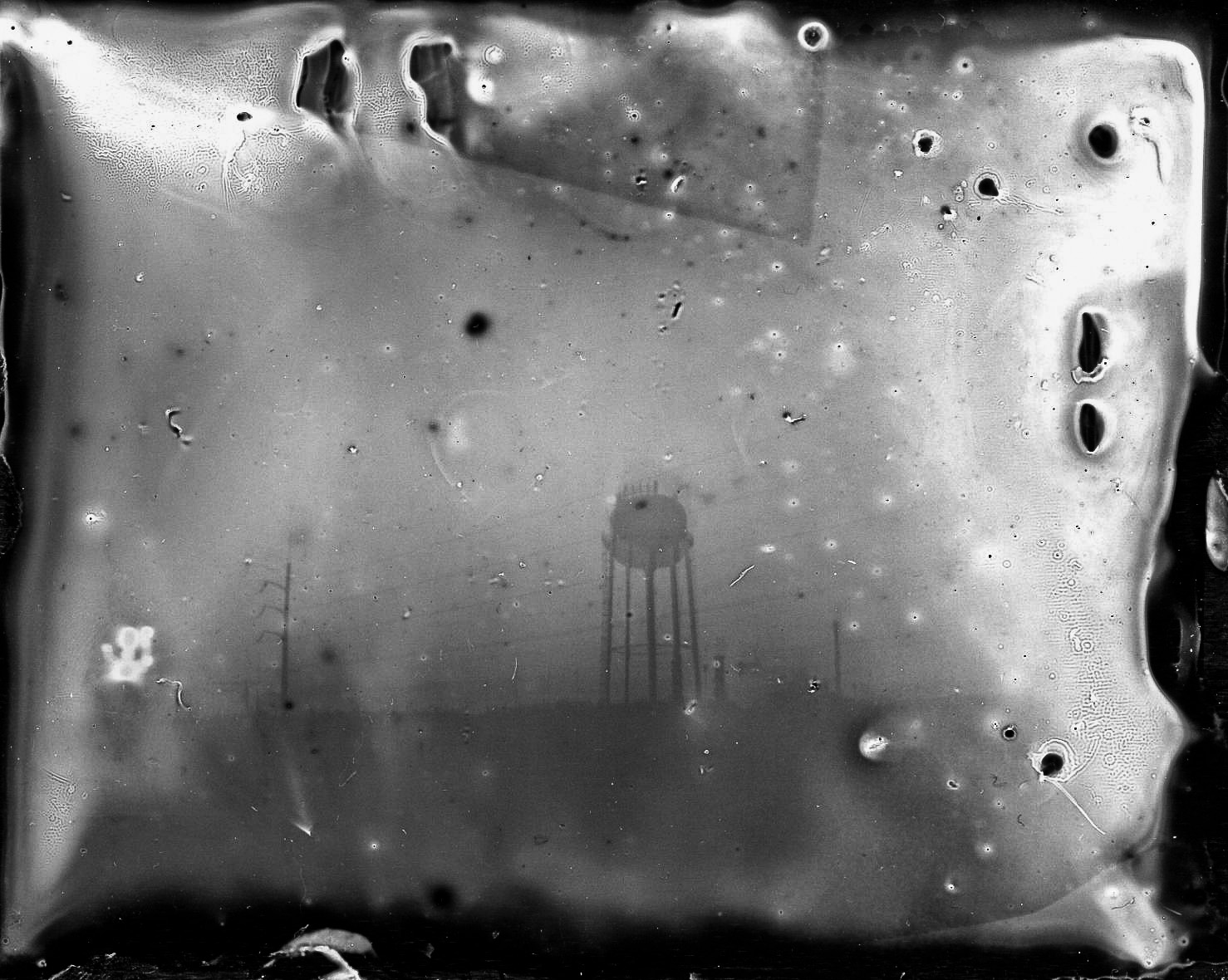 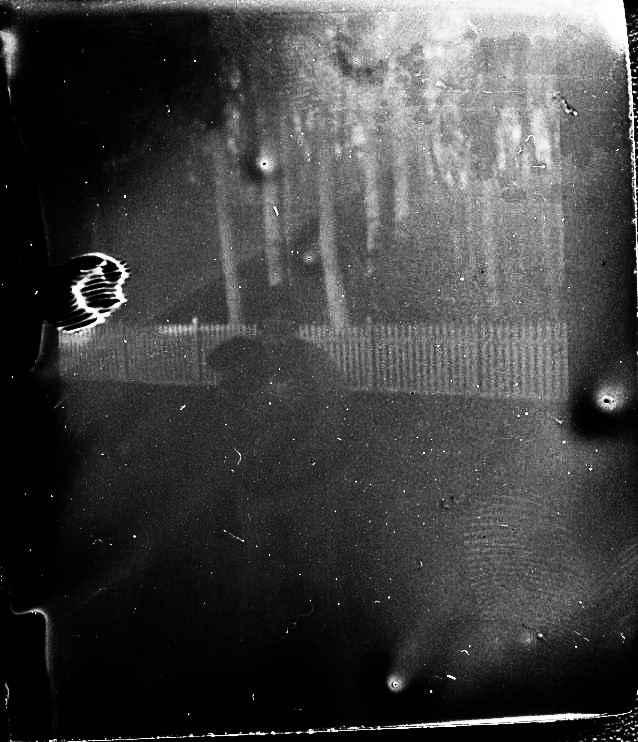 Try to recover from the shock, and carry on as you were before this shocking admission! LOL

4 thoughts on “I hate to bust a myth: My Tintype Journey”