A friend of mine posted about needing to get to the woods from time to time to escape from the crush of her city life in Chicago. I understood it in principle but it’s been so long since I’ve felt it, I really had forgotten what it’s like to just let it all go and just “be”.

This morning I went out following my nose again with a general idea to drive around the more western side of the state and maybe slip into Maryland. I headed towards Smyrna and then went west of it, eventually ending up in the Blackbird Forest. So I parked the car and just set for a minute, then gathered my single camera with a 50 mm lens to keep it simple and just got out and strolled.

Mary has always liked ferns and I’ve never been able to make a photograph that I liked with them in it. There’s just something about them. They’re primitive looking,and make me think of dinosaurs and fossils of them. I want that timeless look, usually I just end up documenting them, not making a photo that I liked. I think I finally got a few that worked.

I’ve never been able to capture the pools of light in the forest till this little trip. I was pretty happy with the results today!

It was nice to get the photos, but what was better was just being able to walk slowly, listen to the birds and squirrels and the rustle of the leaves in the wind. I hoped to be able to see a deer, but it wasn’t to be. 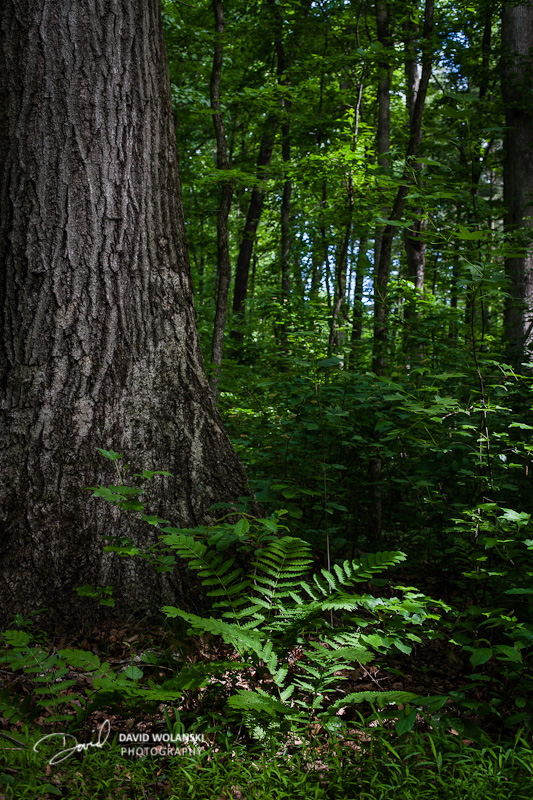 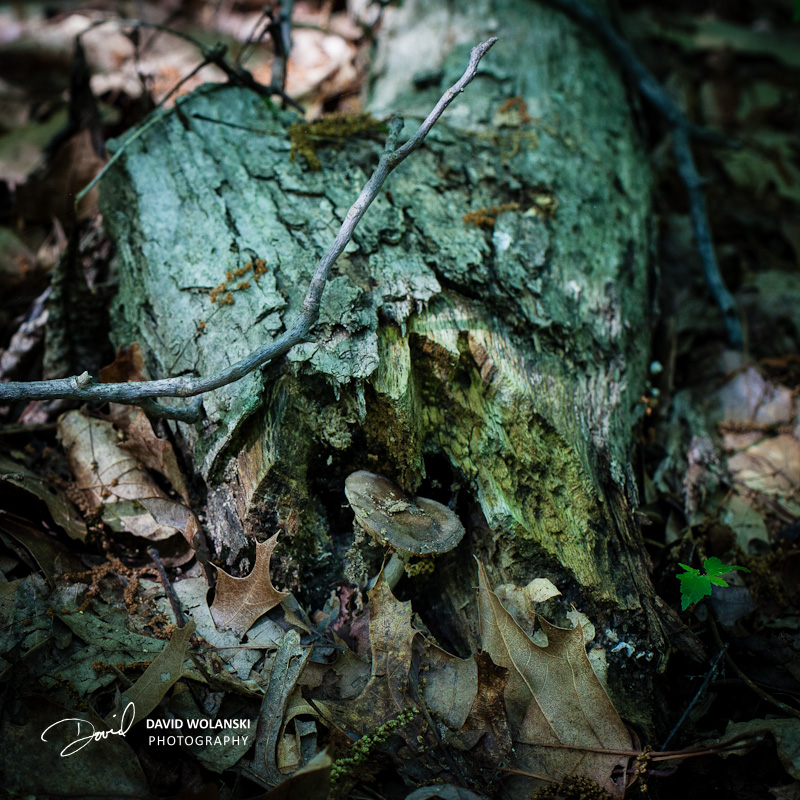 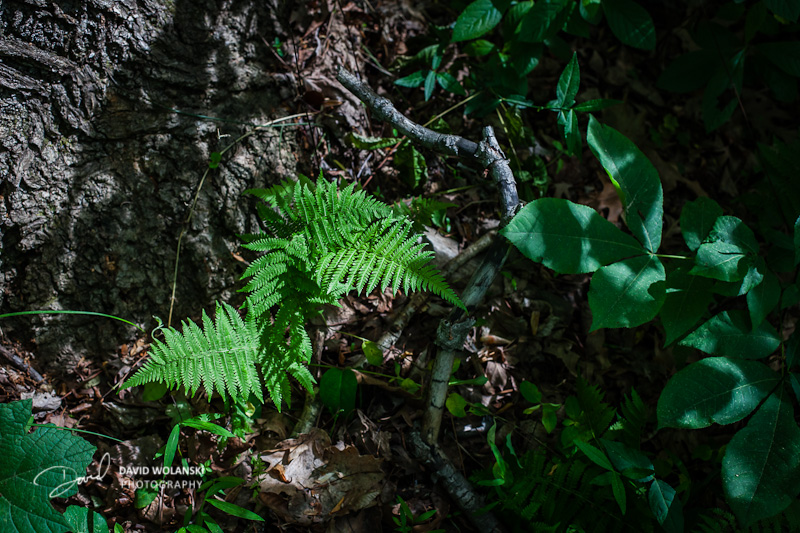 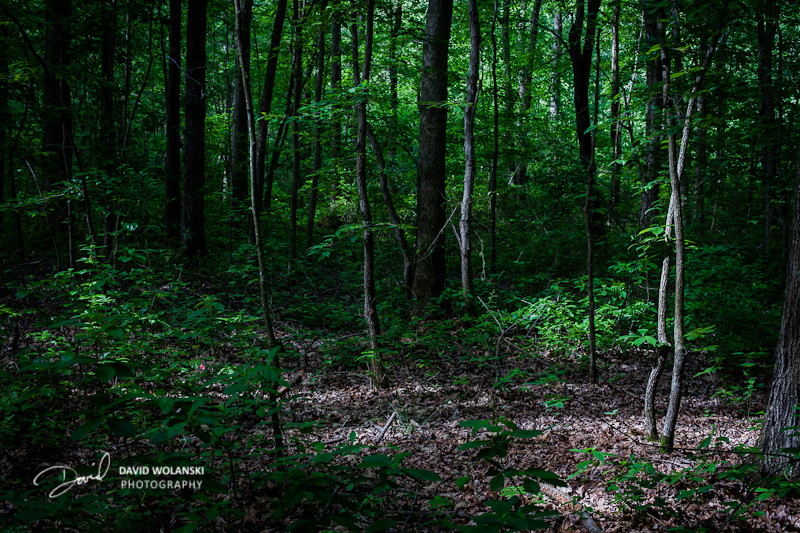 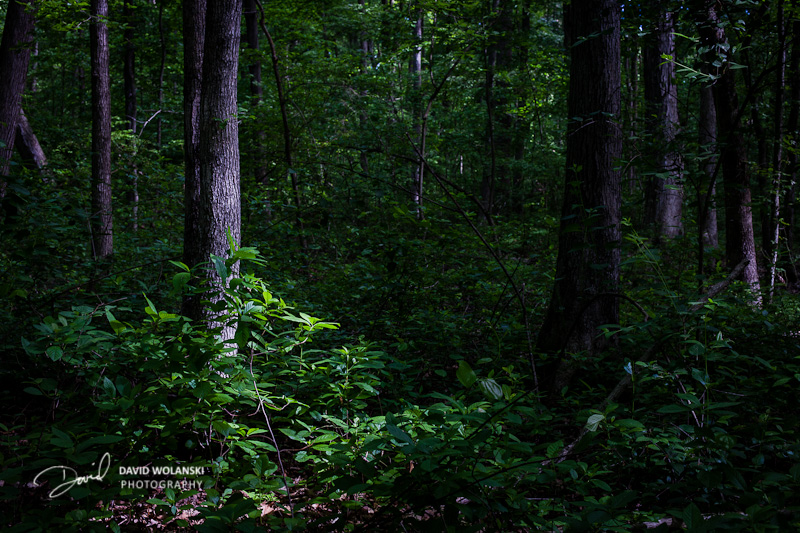 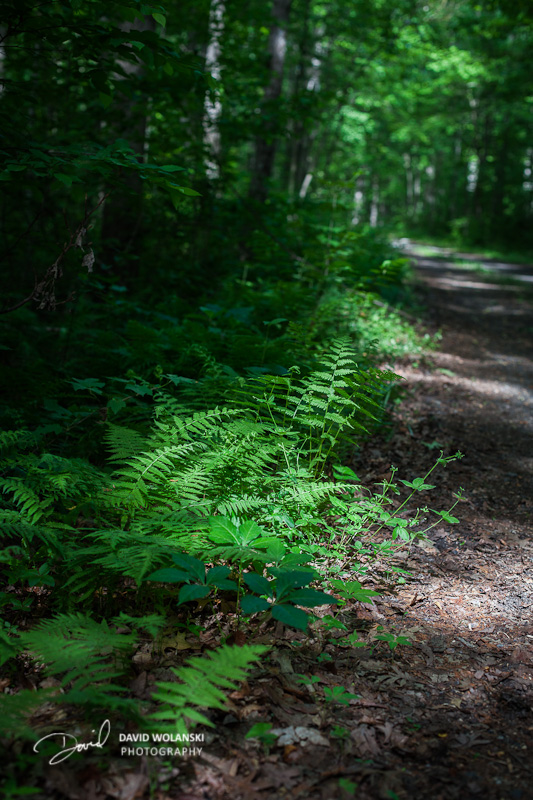 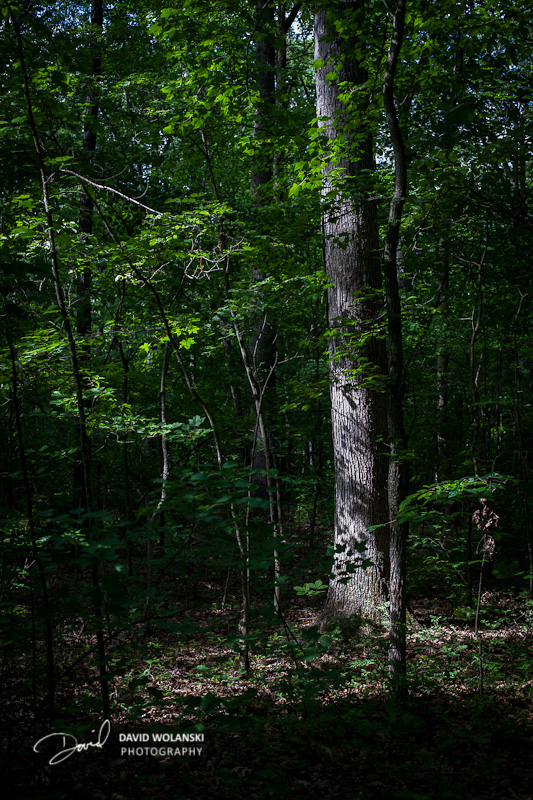 This was a very rewarding walk in the woods for me. I’ll be going again, sooner rather than later.