I found these photos of some pretty young women taken in the 1940s in the effects of my wife’s cousin. The photos were owned by his mother who had passed away just days after his birth. His mother was an American of Japanese descent, that my wife’s uncle had married in the late 40s in Japan. See if you can figure out why they upset me so. The front for each photo is first, and the back is scanned so you can see the back. 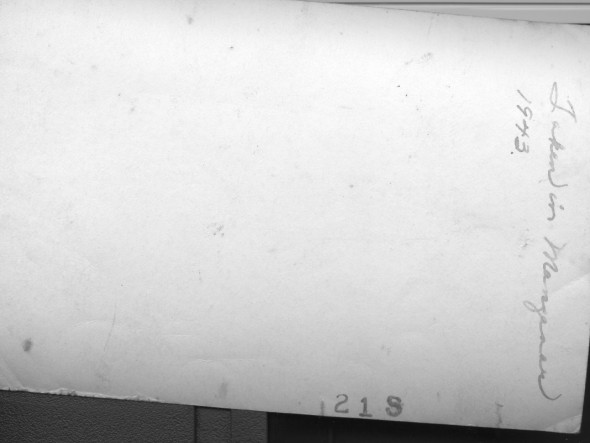 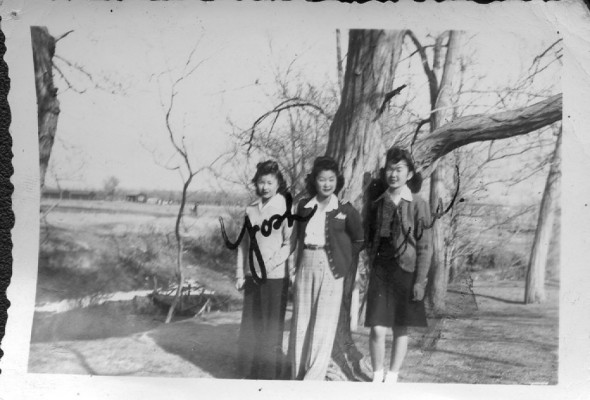