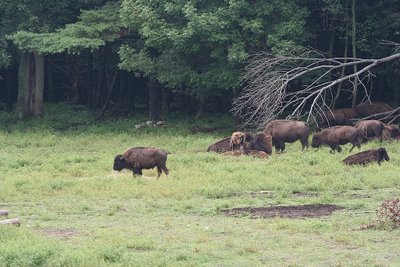 While on our spur of the moment trip to see a covered bridge we pretty much had to stop and see the herd of buffalo. Massachusetts is well known as a natural area for bison. 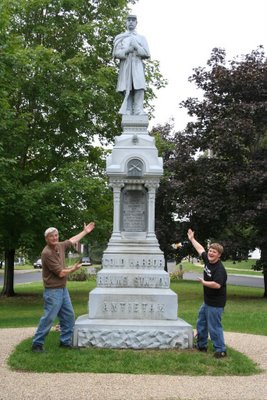 Western Central Massachusetts seems to be made up of lots of small towns. Many of them have a statue in the center of town, dedicated to Civil War Veterans. This statue was dedicated to the men of the town by a Colonel from the town. It was interesting reading the names. The reported causes of death included dying, killed in battle, shot and finally died in a prison camp. I thinkI remember reading that most men that died in the War were from disease not .50 caliber lead poisoning. 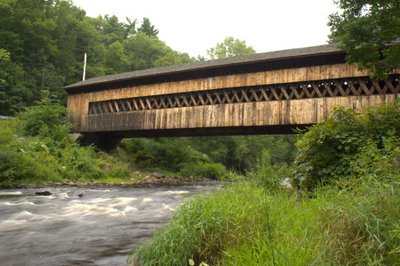 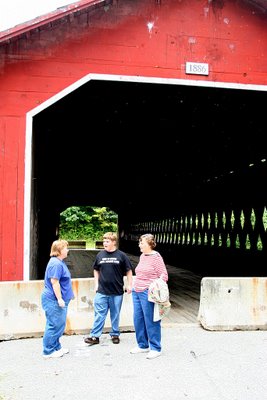 The bridge dated back to 1886. It’s closed to traffic now, but very scenic just the same.