I’m in Florida to pick up a car from my sister. The Naval Air Station is doing an airshow this weekend, which I had no idea of when I set the trip plans. So, I lucked out, 2 air shows in less than a month! 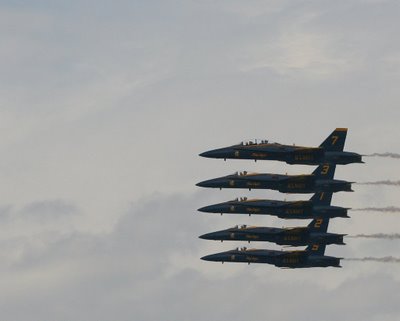 If I was forced to say who flew tighter, the Blue Angels or the Thunderbirds, I’d have to go with the Blue Angels, but it would be darn close! Get it??? 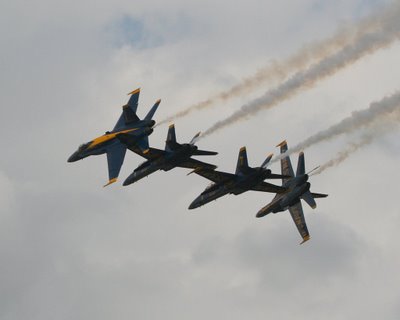 They came across 4 abreast and the 2 outter pilots broke away, then the 2 inner pilots. Tight! 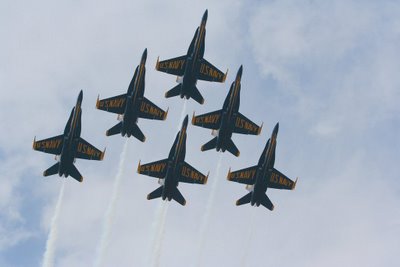