John Rambo never felt normal in society. It was only in the jungle that he felt safe. The woods were the next best place for him. 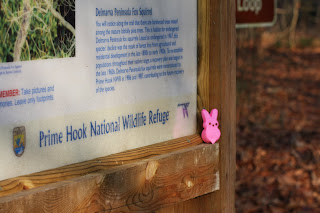 Rambo knew he could live off the land based on his training. 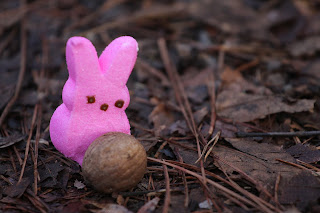 The first night out was rough. He had no time to build a shelter. Instead he found a quiet place and just rested. John felt like he was being watched. 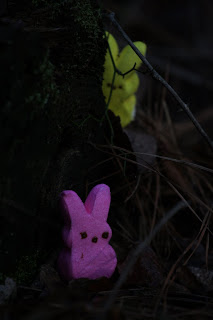 The next day, John and the Natives met. They soon became friends and they showed John a better place to sleep. 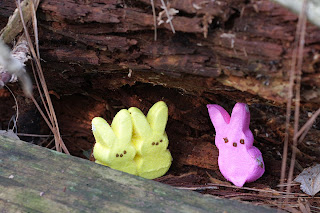 The natives warned John to never go into the Valley of the S’mores. Unspeakable things were done by Huge beings known as “Boy Scouts” and “Girl Scouts” to Peeps that were caught in the valley of the S’mores. Peeps had been speared on sticks and slow roasted over flames, or set fire too before being covered in chocolate and graham crackers. 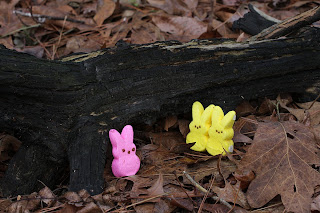 John used his training and showed the other Peeps how to camoflage themselves while in the Valley of the Smores. 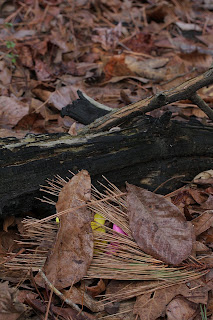