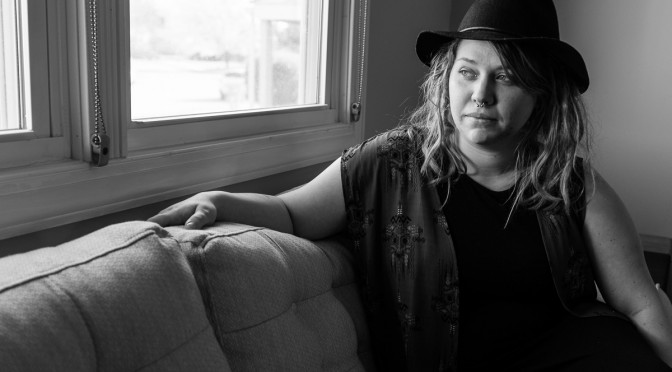 As you may know, I’ve been trying to go beyond just pretty photographs to do some more meaningful work. Some of that work is on my domestic violence blogsite. I recently met Ashley through  Jeni Brower when Jeni did an open house at her photo studio earlier this year.  We friended on Facebook and I saw some posts by Ashley about her struggles with Ehlers-Danlos Syndrome. I reached out to Ashley and we talked about maybe doing a photo project around that. I don’t think either of us is certain what that’s going to look like in the end, but, I believe there is great value in starting, even if we don’t know exactly what the end is. Sometimes for me,  that looks like “ready! Fire! aim!” but we decided to push forward “soon”.

On another front, as you know, I like doing black and white work. A photographer I admire very much, Don Gianatti, occasionally offers  online courses on doing some specific kinds of photography to small groups at a time. When he offered a class in Black and White portraiture, I made sure my Fuji x100t would be ok for the exercises and Don approved it, so, I promptly signed up. The class started last week, and the first exercise is to do a portrait of a stranger or someone we barely know.

“Soon” turned into today. I wanted to do a mix of photos for this exercise and pick the best. I wanted to do some more moody stuff and throw in a few “pretty” photos too, because, who doesn’t want nice photos?

Ehlers-Danlos Syndrome messes with connective tissues and makes a lot of “ordinary” stuff challenging. Finding a comfortable seating arrangement is one of those challenges. I did this photo of Ashley in her typical seating position on the couch. 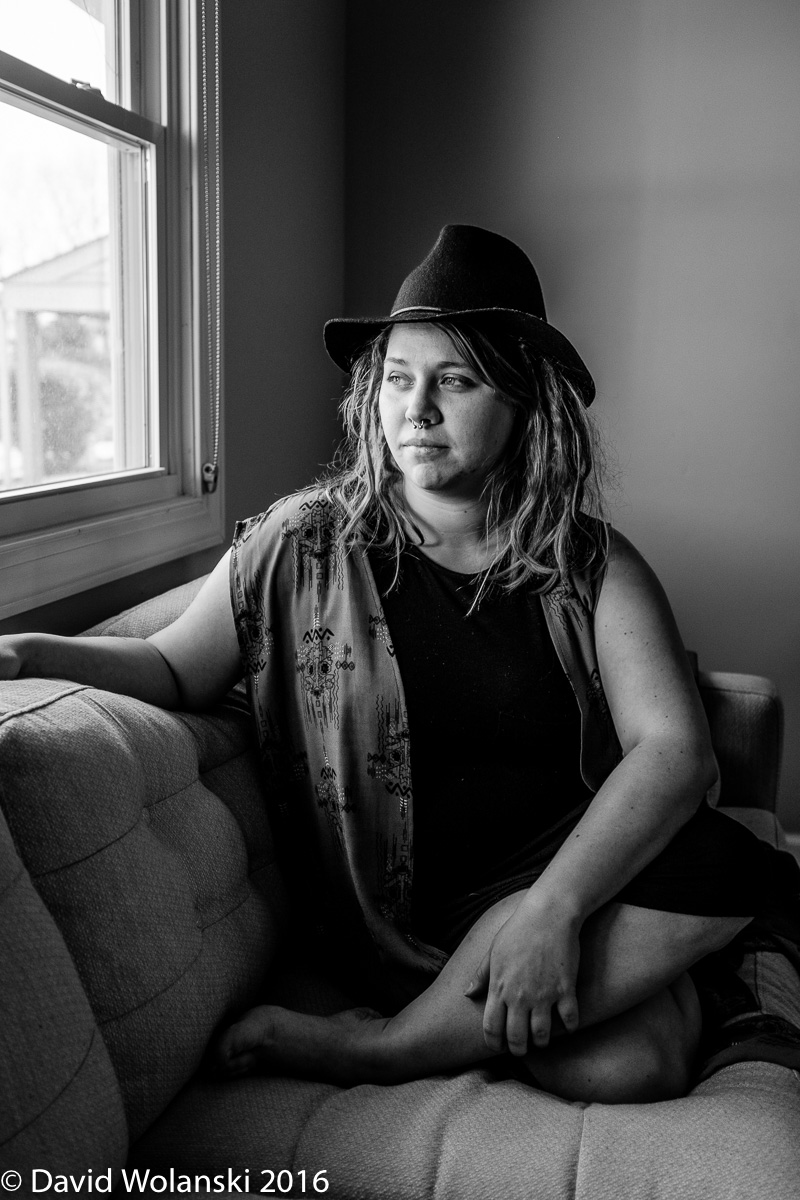 I wanted to do a light and dark, in the window photo for a couple of reasons. I thought I might go higher contrast on Ashley’s face, but, I like this balance of light and dark best. I’ll be submitting this photo for the first exercise critique. 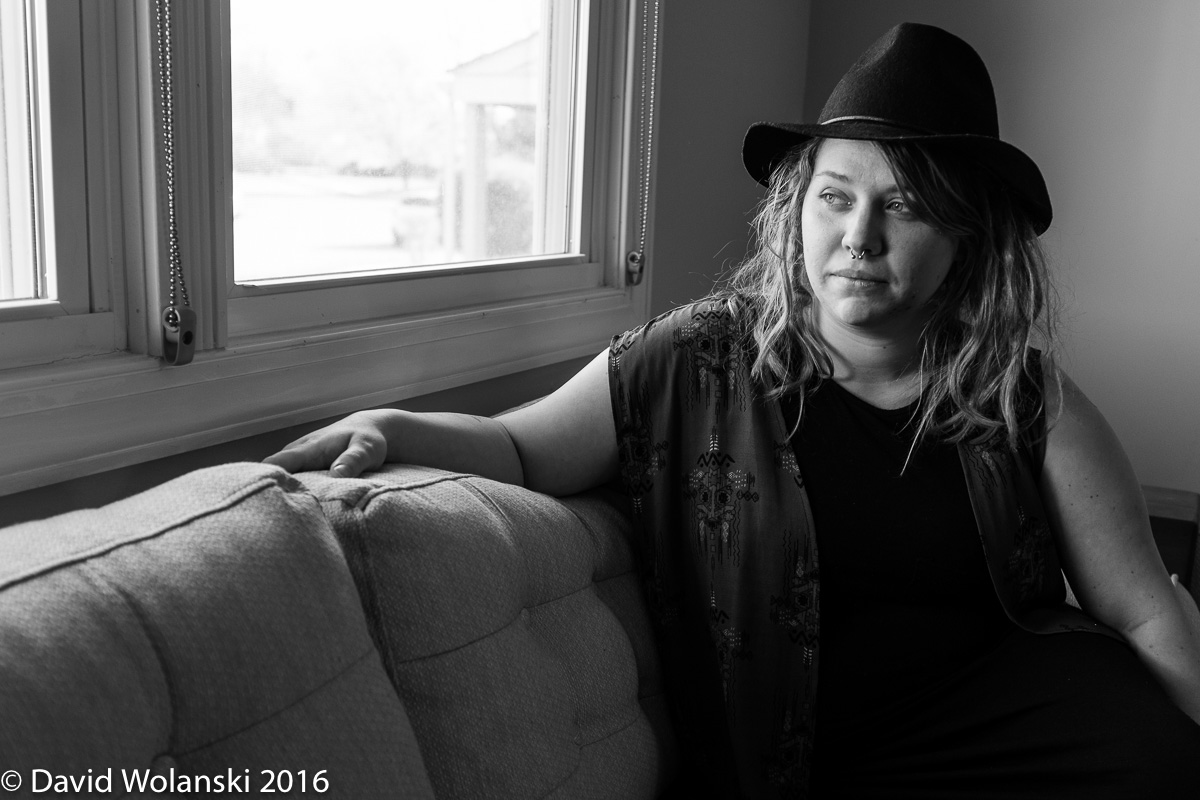 I wanted to use the fences to be symbolic of being fenced in by outside forces. I had something like this in mind before going to the park. 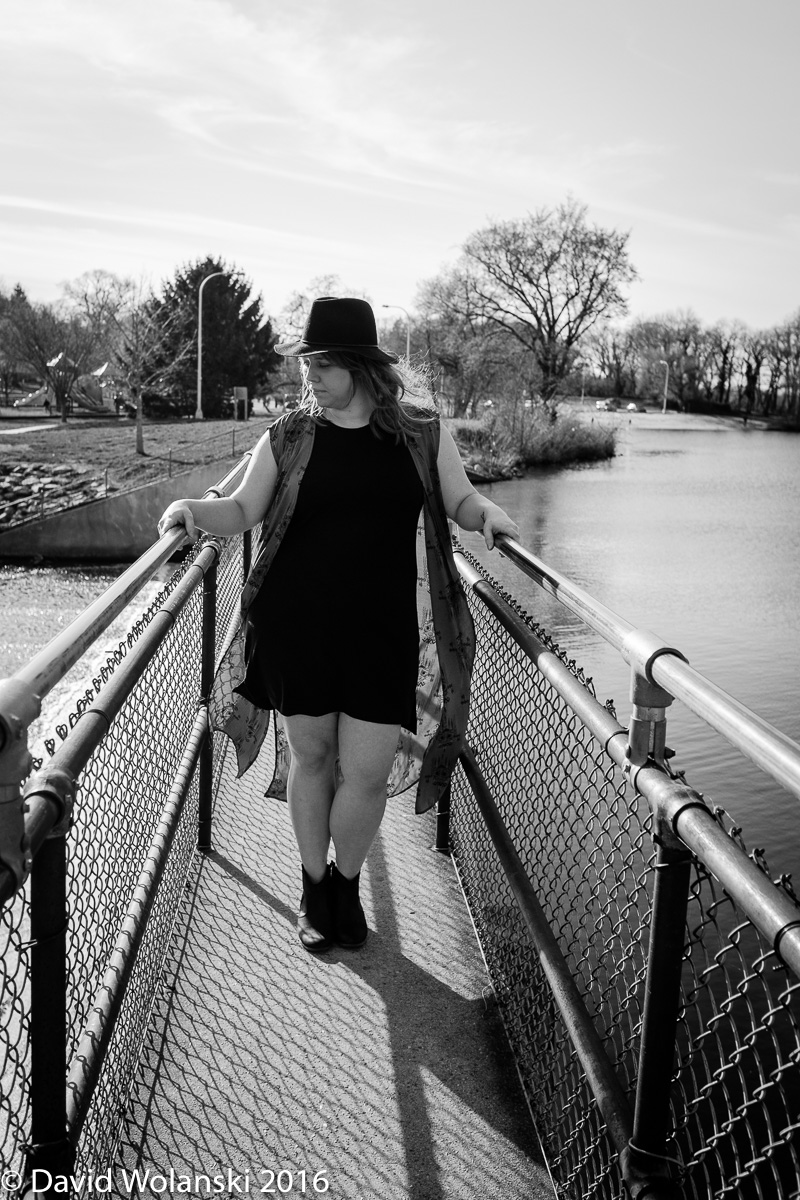 Ehlers-Danlos syndrome is invisible. That doesn’t mean it’s not a significant obstacle! 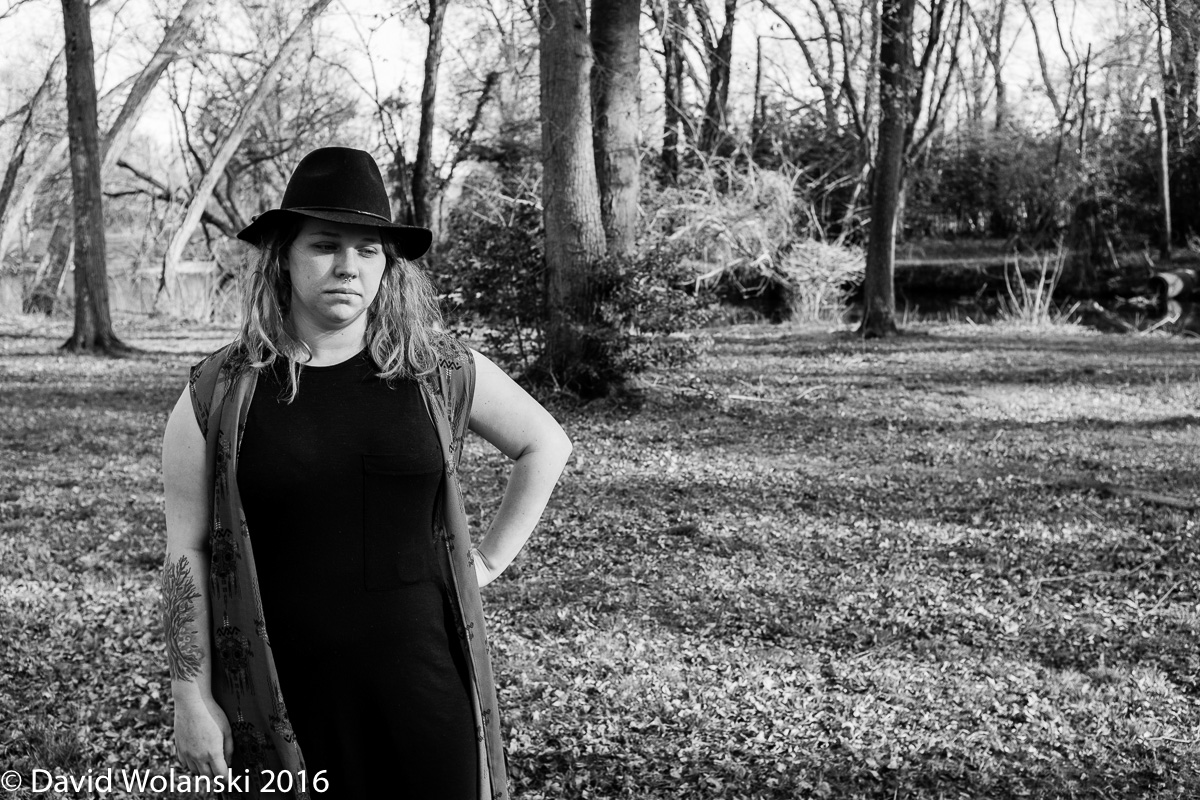 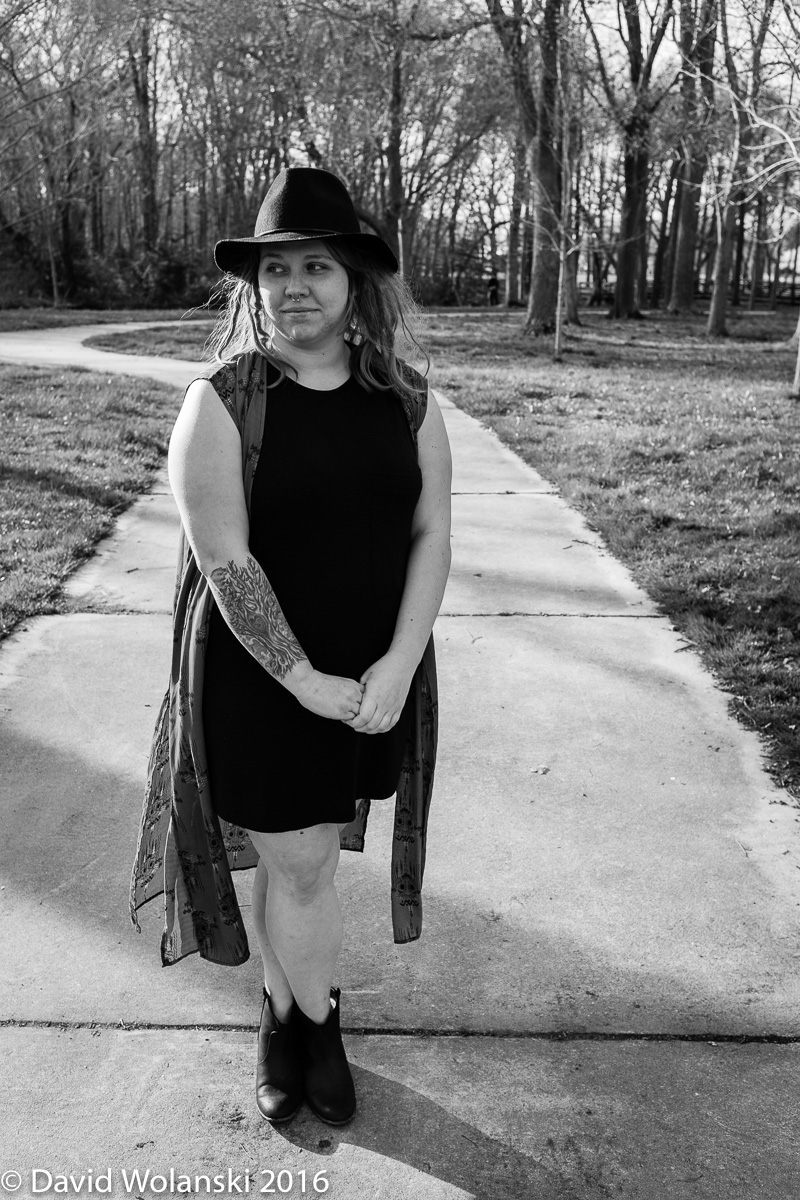 Tim is Ashley’s husband. They are devoted to each other in a special way. It’s not hard to figure out they belong together! 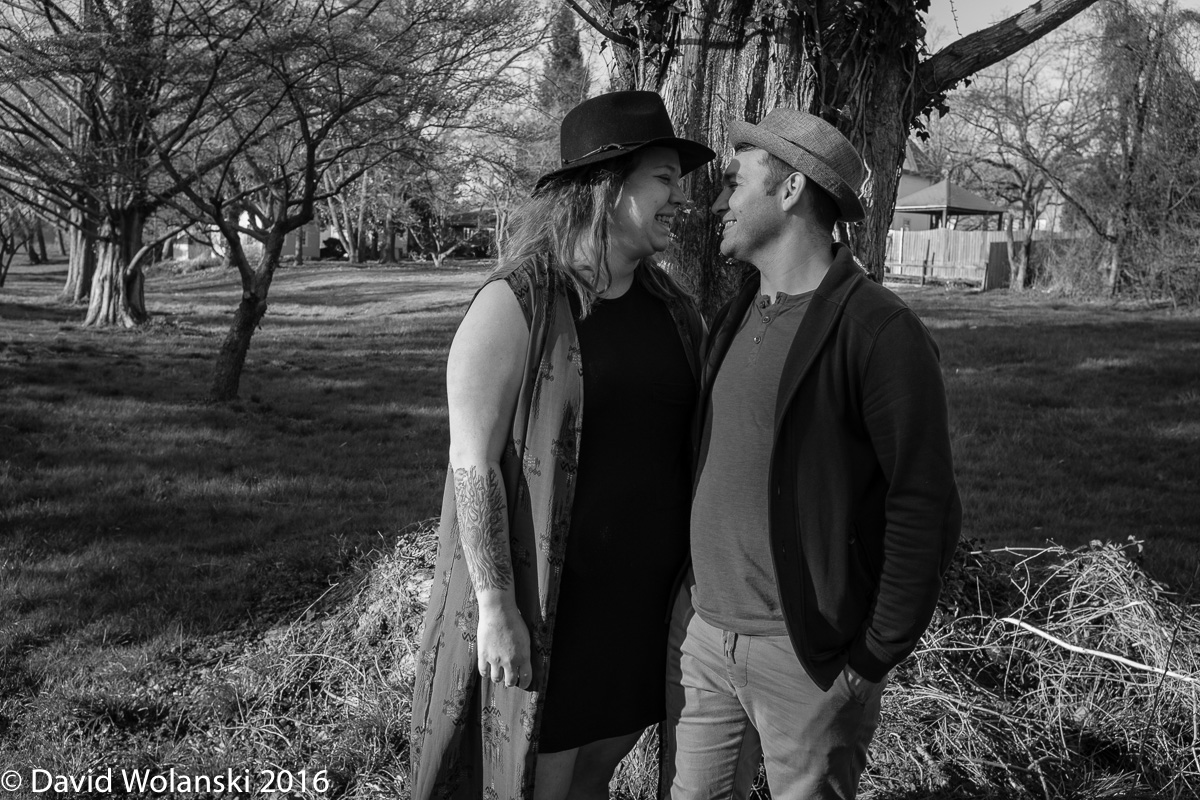 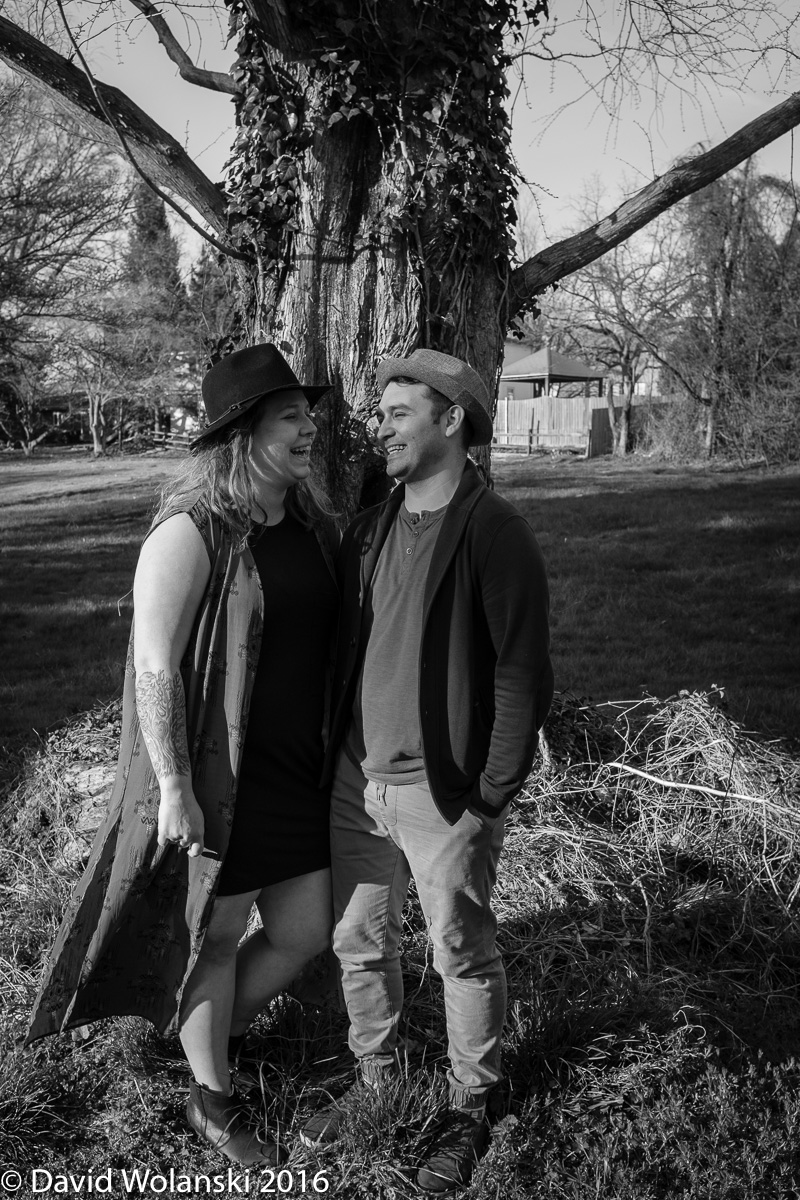 Despite some serious challenges, Ashley maintains a very positive outlook and demeanor. This pretty photo was easy-peasy to get… 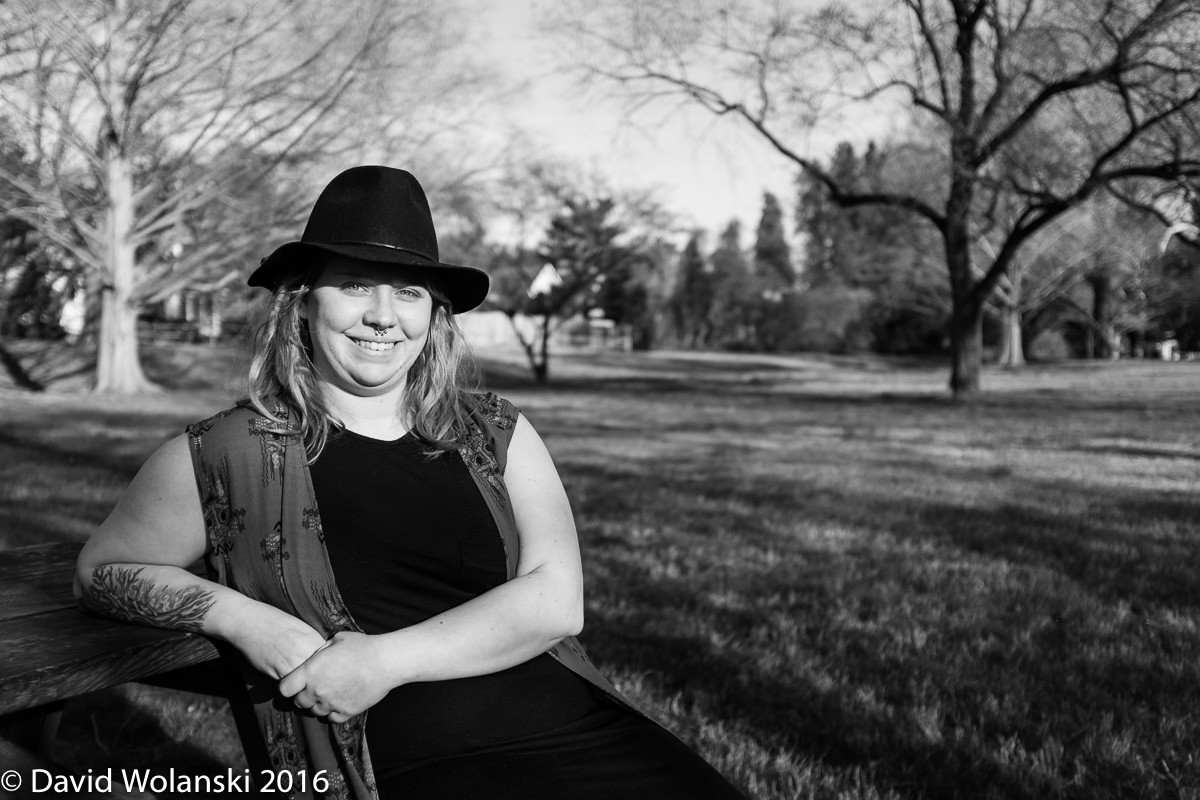 I’m looking forward to doing some more work with Ashley!