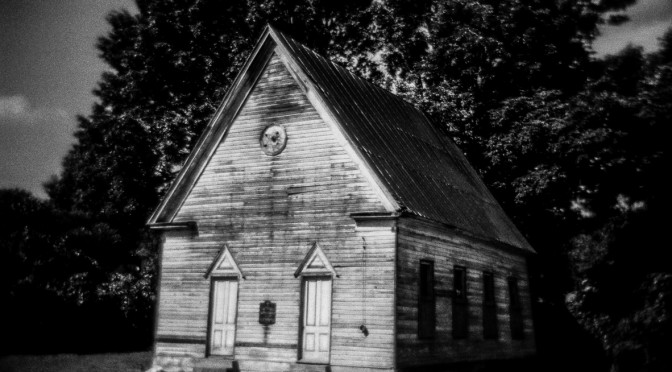 Here are some more favorites! 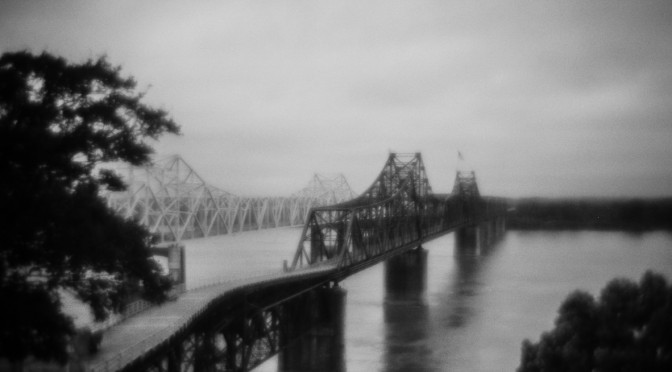 This is the second of 4 posts from my recent trip to the Mississippi Delta. Photos were done with a Holga toy camera and medium format film.