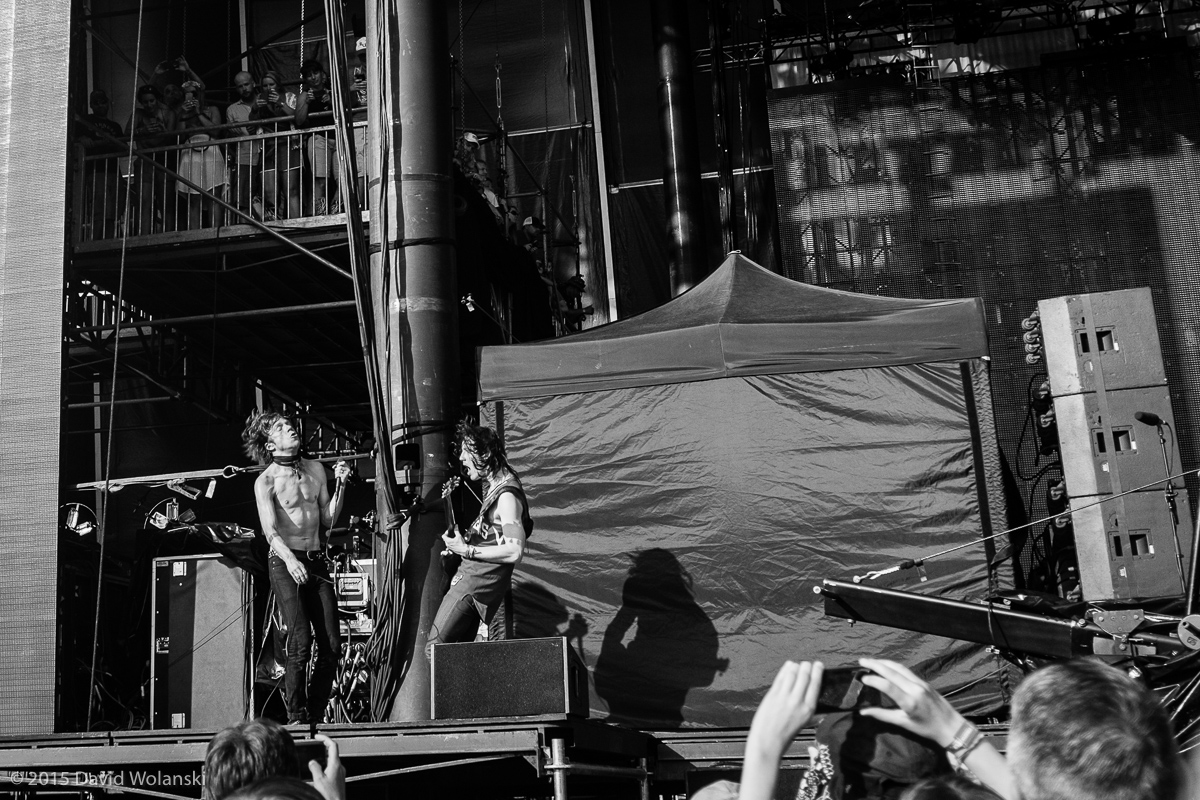 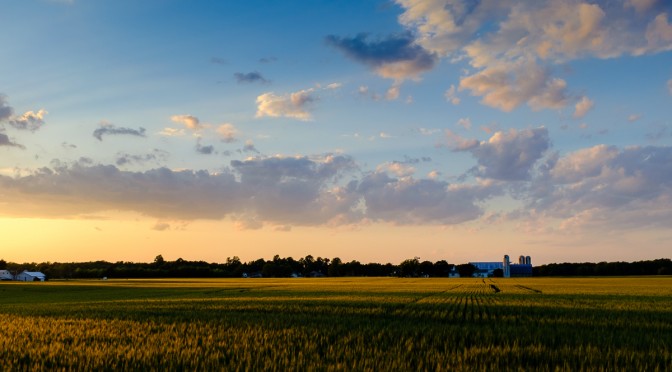 The golden hour is called that because of the golden tones that are created by the sun as it passes through the atmosphere when it’s close to sunset and sunrise. The lighting is so pretty, that people like it and will pay for photos taken then over photos taken in the middle of the day (most times anyways).

Agriculture is an important industry in Delaware. I like seeing all the Amish farms and homes and folks going about their lives in defiance of modern conveniences. 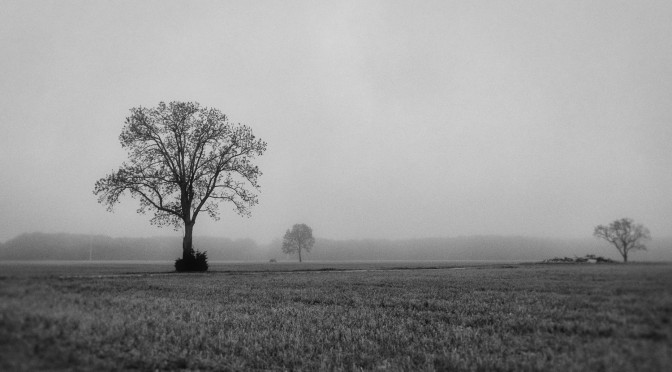 I have a couple of good rules for photos that make me happy.

Always shoot in the fog

If they come together, that’s even better.

Here are two edits of the same scene. I moved for one of them to avoid a power line that was in the other angle. I did them both in Lightroom and then Tonality Pro.

The lone tree is kind of stretched here since there are 3 trees, but, only one is sharp…

As always, I’d love to hear your thoughts!