I went to downtown Dover last evening to take some photos of the plants downtown. 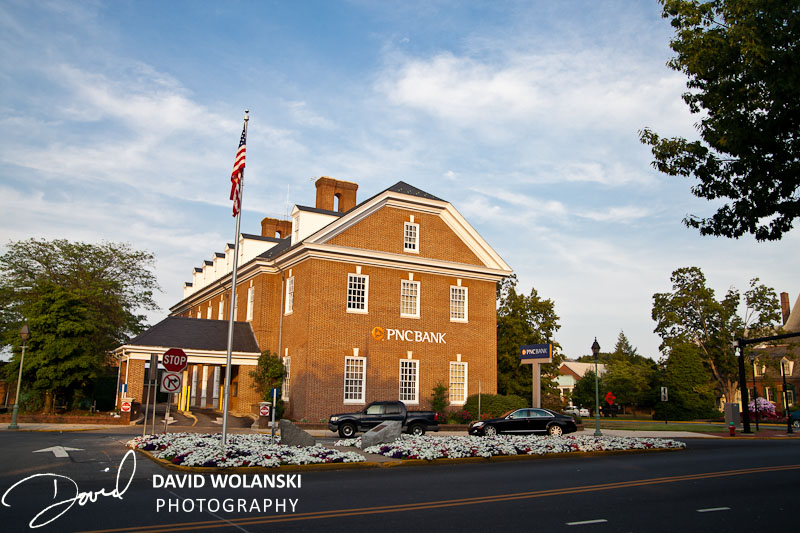 I’m working on the contest from the Lighting Essentials web page, 8 images that show summer in your town. I’m not sure how those photos are going to come out, but, while downtown, I was approached by Sean, the pan-handler. Who isn’t a druggie, but is a drinker. (Which was plainly in evidence by the beer he had in his hand.) All he needed was $1.80 so he could sleep in the shelter that night. He was from Dover you see, but his family didn’t think too much of him after he tested Positive for HIV. All he needed was $2.80 to stay at the shelter. He used to work on the base as a cook, for ten years, after graduating from DelTech in the culinary arts program. But he’s had HIV for 13 years and all he needed was $4.80 for the shelter room for the night. Because, you see, they would let him stay for 3 nights a month for free, and you had to be up, showered and out by 6 a.m, but after 3 nights in a month you had to pay $5 for a night so he had had like 4 beers yesterday, but he just needed $4.80 for the night. I reached into my pocket and pulled out four ones. “Dude this is all I’ve got” Did I want to take his photo? He could pose for me, but first he’d have to put down his beer.

So I did his photo and his buddy (who seemed to be drunk too) came over , “hey man, take my picture!”

I think the photos of Sean and his buddy are more interesting than the flower photos. It was an interesting experience. I don’t usually see this side of Dover, though, I have experienced it in the past.