I’ve been enjoying shooting film in older cameras and some newer ones recently. I like the look and the process. Since each shot costs money and or time to develop, I think a little more about what I’m shooting and the angles and so on. I’ve been working on a project shooting  Cemetery Angels that I kind of started in Mississippi last year, though I didn’t know it at the time. When I go into the cemeteries, I find it to be a contemplative thing. I hear the clock ticking for me, which is part of why I like to make photographs, but we can explore that another day. I’m interested now in the idea that I may be the only one reading these stones these days and may be the last to do so for many years. Some of them will surely fade to nothing without further ado. I wonder about the passing of these folks, what their lives were like and the pain to those around them from their loss. Some of the stones are very poignant.  Take a look at these:

Annie E Jones “How We Miss Her” just cut into me. So many stones are covered in very flowery, formal language. I sometimes think it was more ceremony than a poetic turn of phrase like this.

Compare that stone to this one:

Here Lieth the body of Mrs Elizabeth Van-Dyke, Wife of Nicholas Van-Dyke, Esquire. Who Departed this life 1770, aged 24 years.Note the addition of her daughter, who had passed 3 years before.

She was a gentlewoman of good Understanding…. 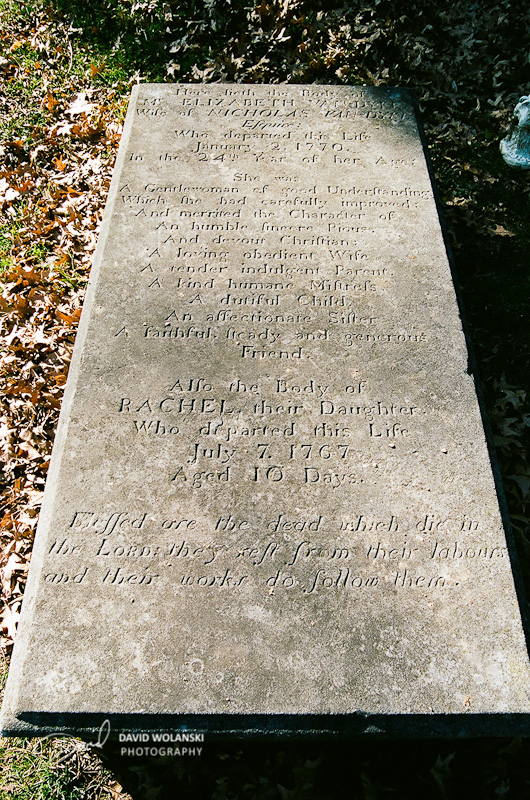 This one just fascinated me. “William Davis, True and Devoted Friend of William C and Kate C Deakyne, Died in their home, Jany 24, 1884, Aged 28 years”

I’ve never seen a memorial done by a friend. It made me wonder where he was from, what such a young man might have died from, and why his family hadn’t recovered his remains and interred them near his home. 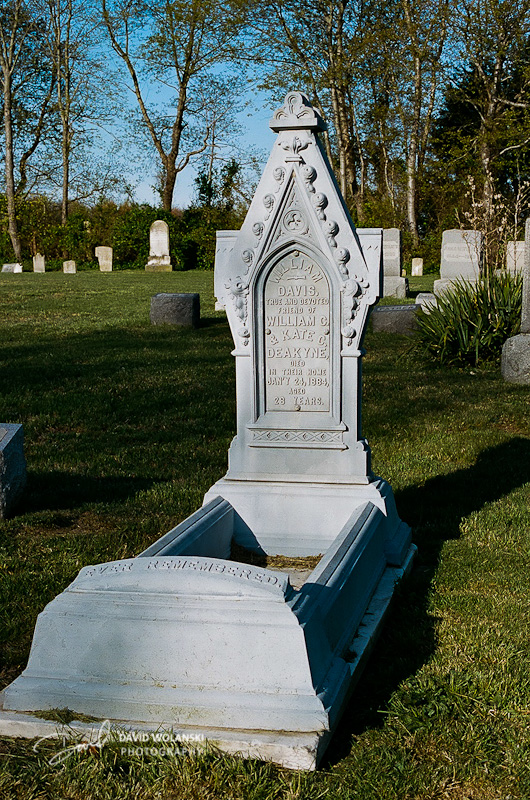 There are many stories in the next four. I’ll leave it for you to put them together. 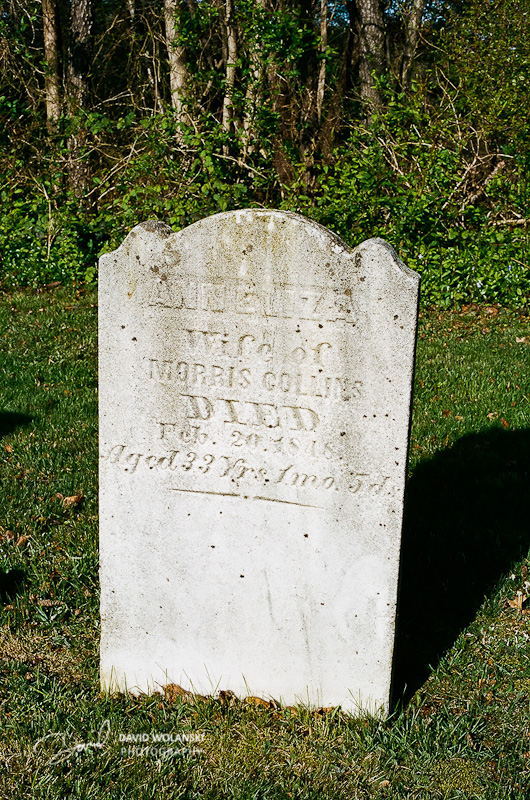 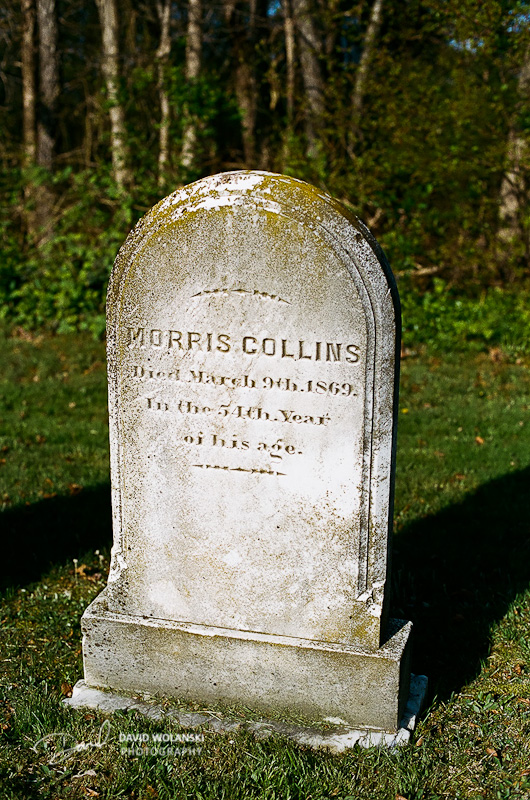 What drew me to ponder these stones was the spelling of Catheran’s name.

It must have been the custom in the mid to late 1800s to use the wife’s maiden name on her head stone and show her husband’s name too, as it’s common, at least around here.

Sometimes when I’m in the cemeteries, I can feel the weight of the place, much like the fictional inhabitants of Mars in one of my favorite books, Stranger in a Strange Land. It’s sobering for me to go.

2 thoughts on “Film in Cemeteries”