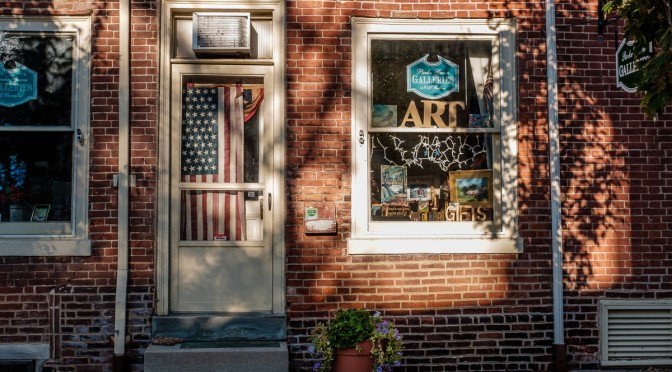 I got a chance to get some photos that I’ve “seen” but not been able to shoot yesterday and today.  I had some problems with my Fuji x100t camera that came about from mysteriously pressing some buttons wrong. The thing about the Fuji is it expects you to know what you’re doing. The design is deceptively simple looking. You really have to pay attention or it’ll do exactly what you tell it to do, even if you don’t know some tech stuff you really need to know. I ended up resetting the camera and left it shooting finished photos instead of RAW photos. Anyways, for my non photo geek friends, I had to go back out today to reshoot these photos, except for the last one which came out fine as the finished photo.

The following  two photos are of the same location (duh) just different crops. What made me take the photos was the 3 plants on the railing. I’ve seen them there for a month and never made the time to do the photo. Had a nice conversation with the folks living there talking about me doing the photos, and why I wanted to do them. Photographers  don’t need to have permission to take photos of things plainly visible from the street. They can’t violate private property and if the photos are of copyrighted things it’s a little trickier, but, the plainly visible rule applies to public and private properties. Dave’s rule (actually Wil Wheaton’s) is Don’t be a Dick about it.

The second photo is a landscape crop. I like the plants still and I like the bush on the side echoing the shapes of the home itself too.

In general, I prefer landscape photos over the portrait layout, but this just works for me.

Care to guess what the theme of the day(s) was? Leave it in the comments!